Empowerment for better performance in the years to come

Teixeira Duarte has taken important and difficult measures to build its capacity, including adapting its structure and improving liquidity levels and reducing debt in Portugal.

The improvement in the convertibility of the currencies in which the Group companies operate allowed a significant increase in the levels of liquidity in Portugal, a fact that also assumes particular relevance in this period of the COVID-19 pandemic, in the face of which Teixeira Duarte is determined to take the necessary steps to safeguard the continuity of the business and its impact on all its stakeholders.

In parallel, the reduction in gross debt of 47 million euros in Portugal, which is higher than the total reduction of the Group, is also positive. It is important to highlight the support of Banco Comercial Português, S.A., Caixa Geral de Depósitos, S.A. and Novo Banco, S.A. in managing this process.

During 2019, several measures that had been implemented with all the organisational structures of the Group were carried out, having adjusted some of these teams towards greater efficiency and productivity, which was reflected in the reduction of recurring structural costs. In the same way, the implementation of new processes was promoted with a view to greater efficiency and the use of new technologies for procedures and the execution of tasks in a more optimised way, together with the promotion of greater autonomy and rejuvenation of the teams. By ensuring the effectiveness of the services provided by the structures and improving efficiency, resources were optimised and costs were reduced, allowing Teixeira Duarte to have a better capacity to act and make the different activities more profitable, both operational and corporate. 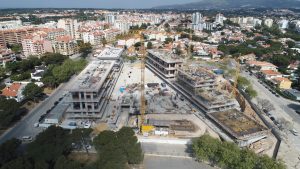 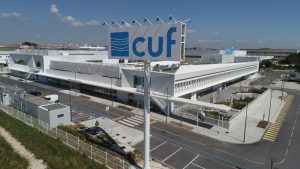 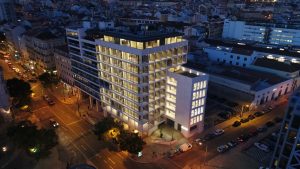 ← Back to the timeline