“TEIXEIRA DUARTE, S.A.” declares that its 100% controlled company “EMPA, S.A. Serviços de Engenharia” has signed, on March 26 of 2018, with the company “VALE S.A.”, a contract for the “Full implementation of the civil works for raising the scope of the Itabiruçu Dam to a height of 850 meters, in the municipal district of Itabira/MG, including the supply of materials”.

Brazil is a market that the Teixeira Duarte Group began to pursue in 2006. Since then, they have maintained important real estate operations in São Paulo. This is a market in which the Construction Sector has recorded an important growth, which has been manifested in the implementation of several different types of works within several states of this country, both in terms of geotechnics, foundations and metalworking (rehabilitation of the Hercílio Luz Bridge in Florianópolis) as well as in terms of construction (Unit IV of the Niterói Hospital Complex, in Rio de Janeiro), particularly of the infrastructures, to this extent highlighting the duplication of the Ferro Carajás road in Pará and the on-shore Porto do Açu infrastructure in Rio de Janeiro. 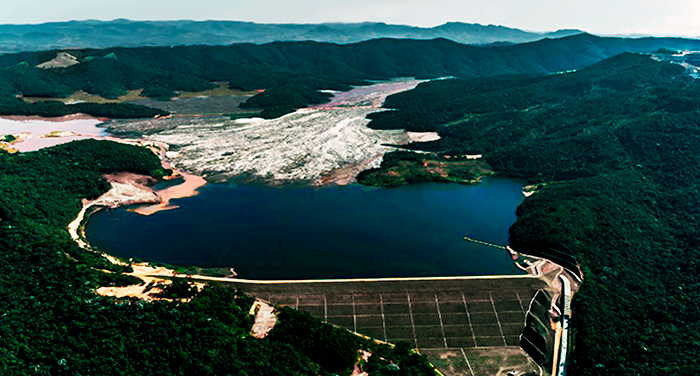 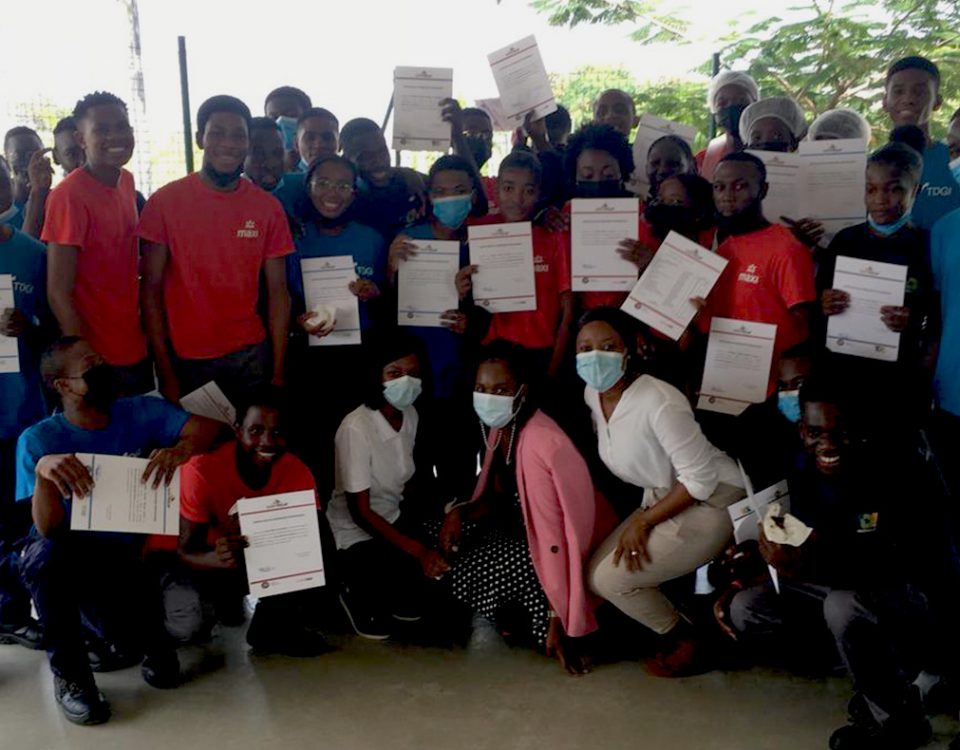 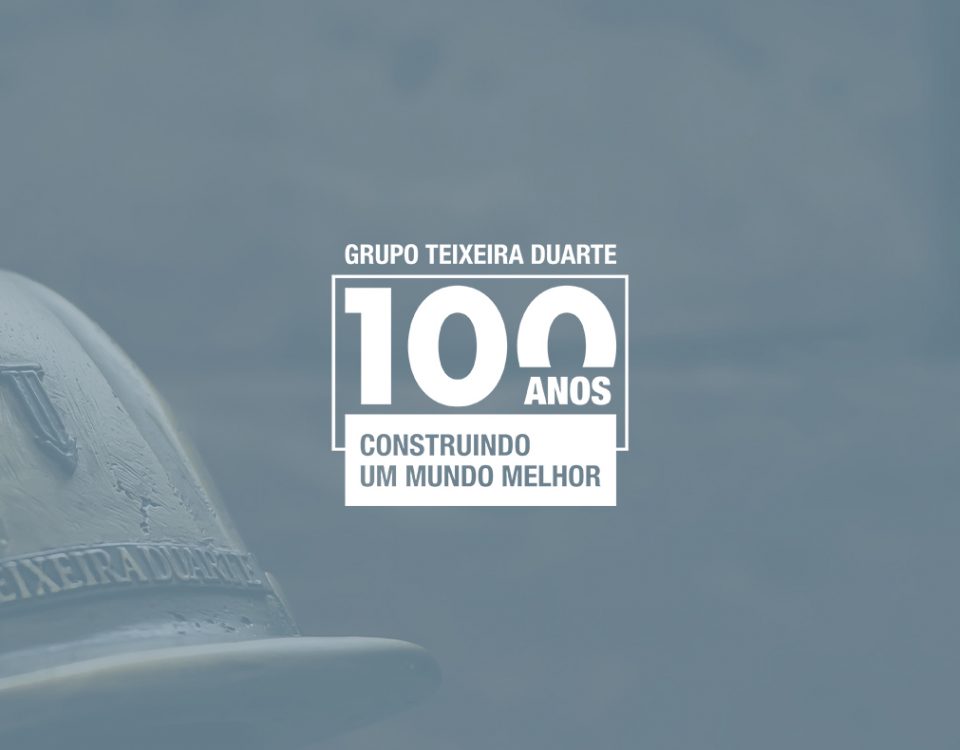 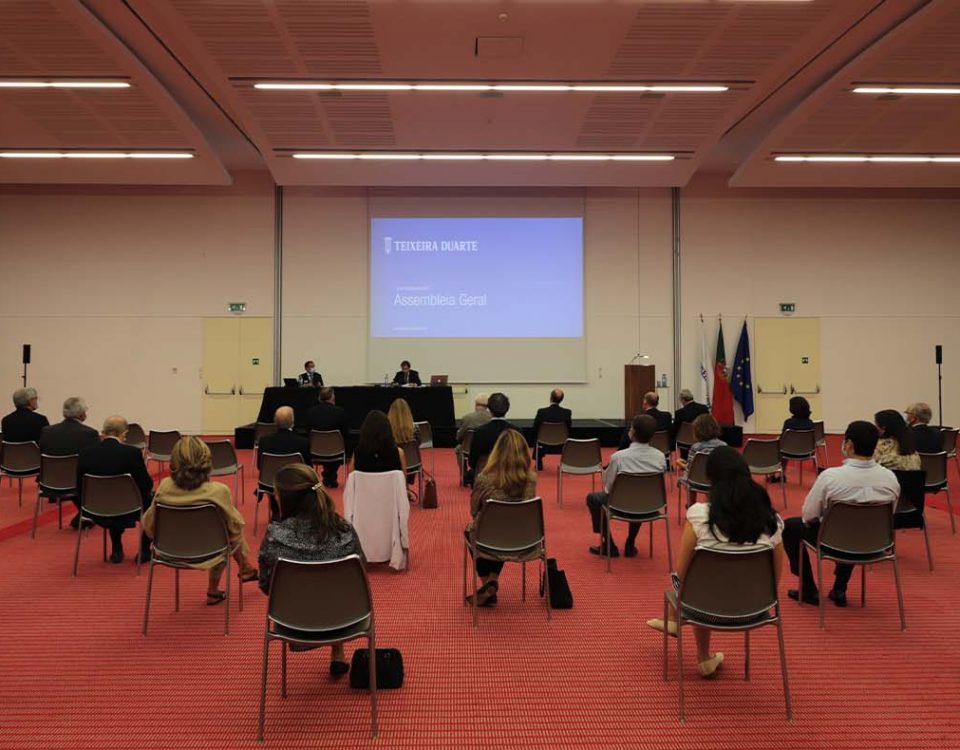