A Teixeira Duarte – Engenharia e Construções, S.A. was the entity hired by the City Hall of Lisbon to execute the project regarding the stabilization works of the Viewpoint of São Pedro de Alcântara.

This intervention is urgent in nature, due to occurrences of instability in the supporting structure of this viewpoint. The proposed solution consists of the use of piling barriers, at the height of the lower platform, and their subsequent filling using a light aggregate-based landfill, which will contribute to reinforcing the overall stability of the slope on which the viewpoint rests.

Located in the garden with the same name, where we find the famous statue paying tribute to the “ardina” (the paperboy) – the old newspaper distributors of Lisbon – the historical and emblematic Miradouro de São Pedro de Alcântara offers one of the broadest and most beautiful views of the city of Lisbon, reaching the upper area of Parque Eduardo VII, all the way to the Tejo river, and overlooking the old district of Graça, São Vicente, the hill and walls of São Jorge Castle, Downtown (Baixa), Terreiro do Paço, the Cathedral, Mouraria, Tejo river and its southern bank. 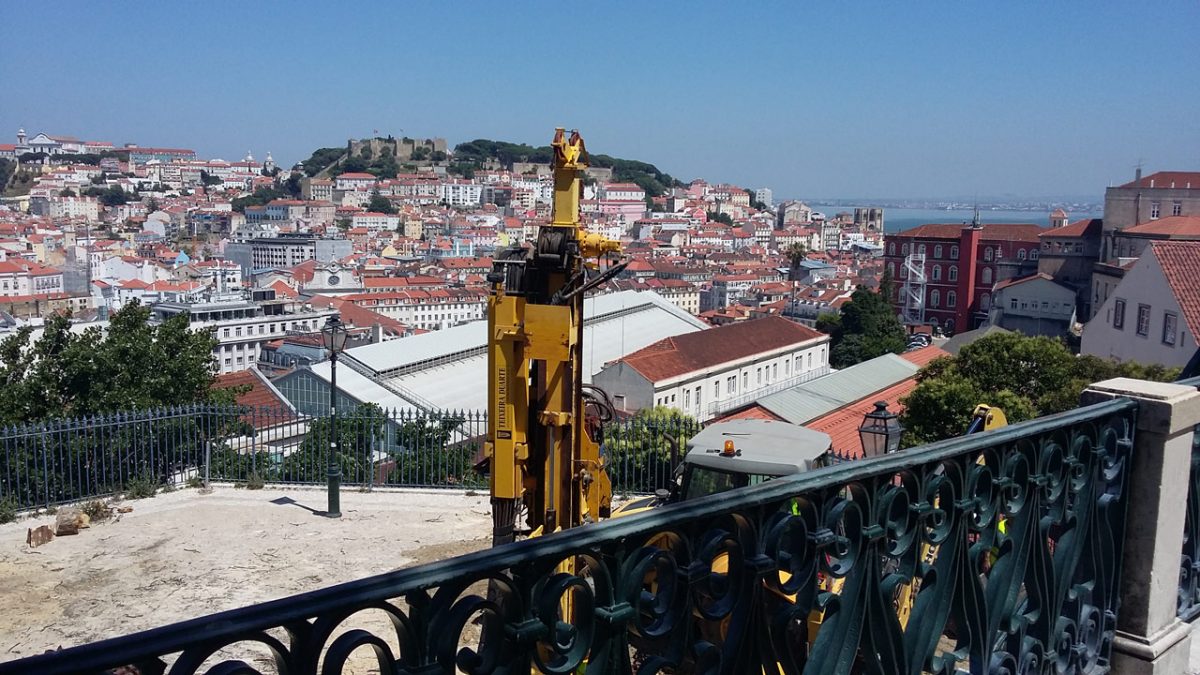 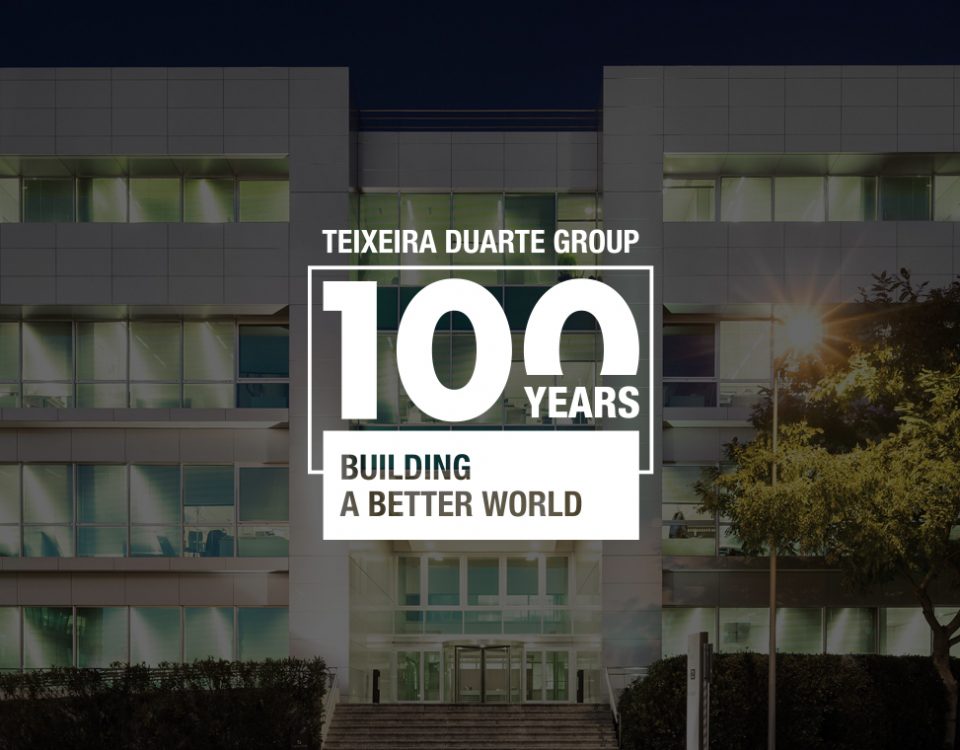 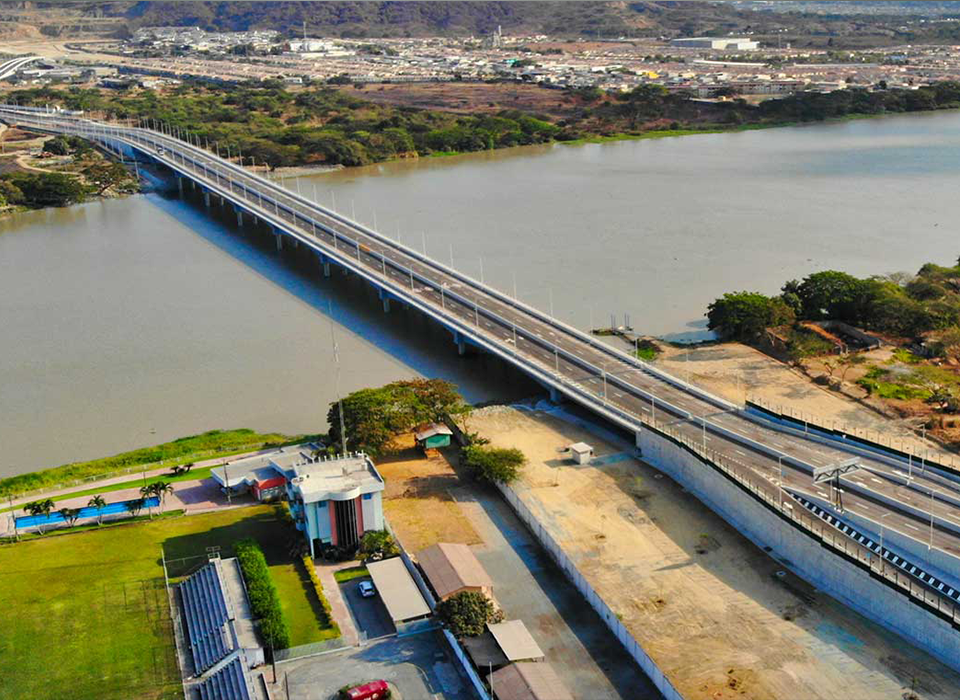 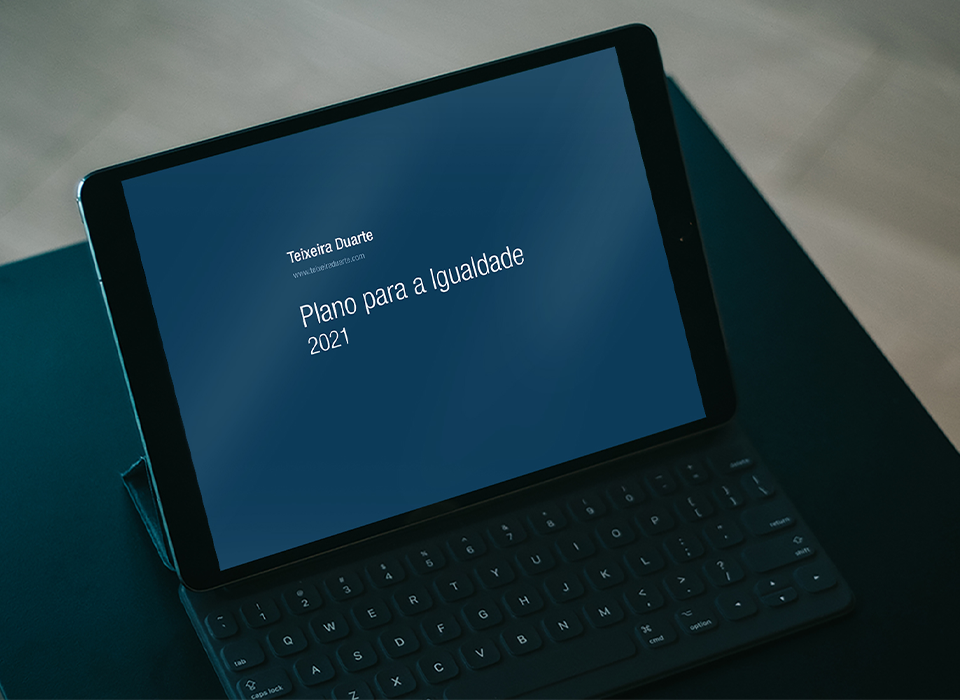